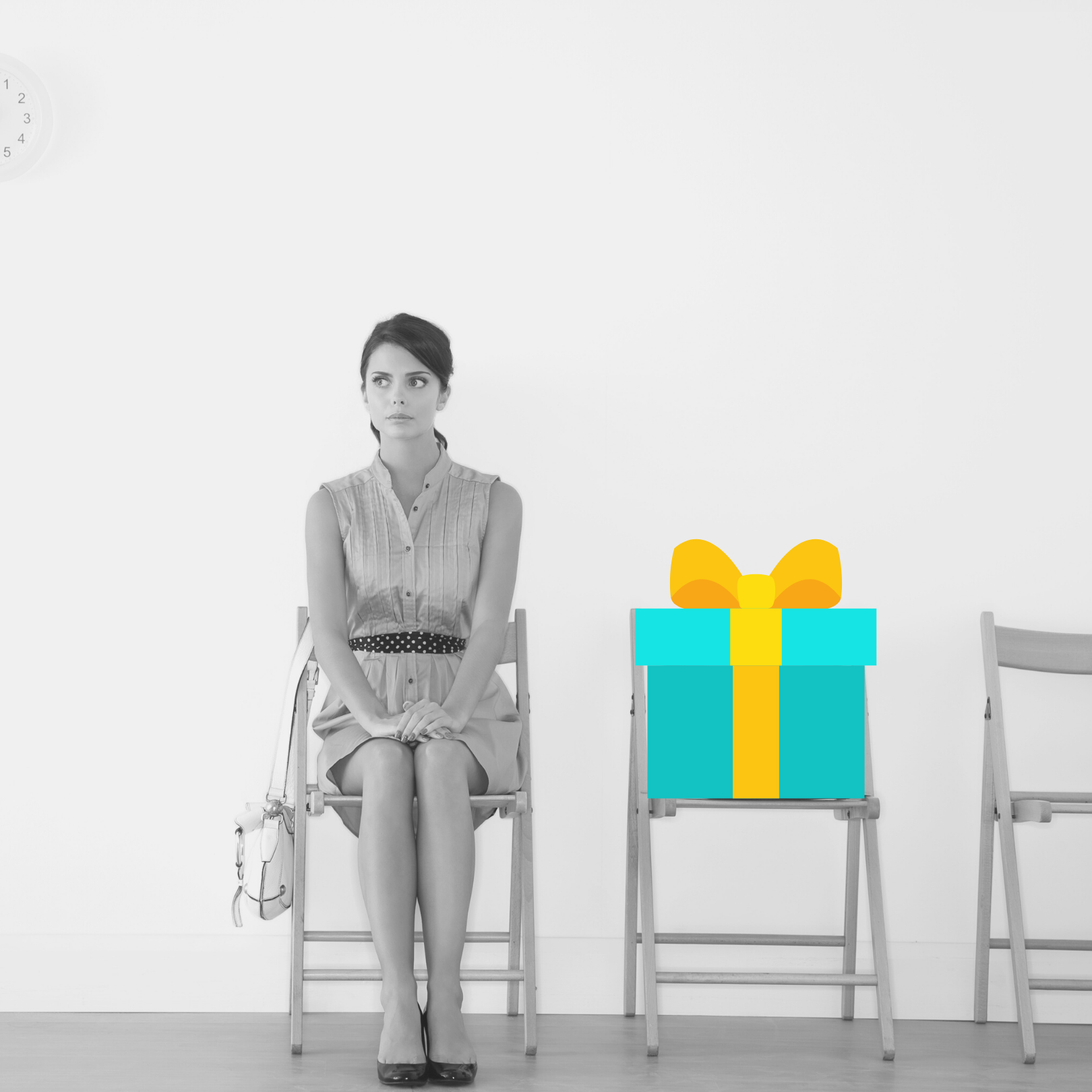 The original post I wrote for this week was a how-to list with 7 items on it.  It felt awful. There you are doing the best you can under some really challenging circumstances and it’s a week or so since your schools were officially out for the summer. I had to change my mind about it. At some point, it helps to move away from the rational step by step how-tos and just embrace the experience.

I remember a story that Joseph Campbell told in one of his books. He had a problem. He would make a lunch date or set up a time to meet his wife for something or other and his wife was always late.  So, he would sit there for a half an hour or more and get agitated with her, which ended up putting him in a foul mood and ruining the experience he had planned.

He talked to a dear friend about his problem. His friend gave him an interesting insight. “The problem,” he told Joseph, “is that you want her to be there. You are wishing for a situation other than the one you are in. On top of that, you are missing out on the experience you could be having while you wait because you are thinking that everything should go just as you planned.”

From then on, waiting for his wife became a new discipline. Joesph would say to himself, “Okay. She’s not here. So let’s take a look at what is here.” Then he would take a look around. He’d watch the people. Take in the view. Smell the food. He realized something. The world in the present is really, really fascinating. He actually started to enjoy waiting for his wife. He even wished she would be even later! He wasn’t bored or agitated at all. It seemed impossible to him but shutting out the idea that things should be other than they are released him from missing out on the experience both before and after his wife arrived.

I tried this experiment myself. I found myself waiting for a colleague in a school. She was late for a meeting. So, I took a deep breath (another good practice I forget about!) and took a look around. I read the student work in the hall. I watched the teachers getting ready for the day. I saw how the principal greeted a mother in her office. I learned so much about their school from noticing. The experience connected me to them throughout the remainder of the day. It was enlightening. One of the best days ever.

When things don’t go the way you planned them, which is probably just about every day right now, it may be time to stop analyzing, thinking, and relying on the left side of your head all the time. Schools are different. Students are different. The curriculum is different. You can’t change the situation you are in. But you can change your mind about it.

Wishing for things to go back to the way they were, or wishing they could be the way you want them to be, robs you of the experience you could be having in the present.  Try to let go of the idea that school should be the way it always has been. The world is a mess. It’s always going to be a mess. You can’t control it. You have to ride it out. Take a breath. Take a good look around.  Then, get out there and do your thing.

What Exemplary Schools Plan to Do

Stay connected with us

Subscribe to our mailing list to never miss a connection on how to make your MTSS and Special Education process smarter. As a bonus, you will also receive the 9 Keys to a Connected Strategy to help you plan and present smarter right now.

Dot It is the world's best software for
Smarter MTSS and Special Education.